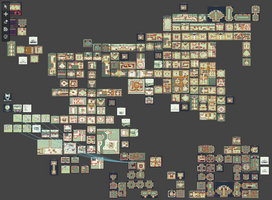 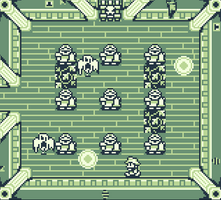 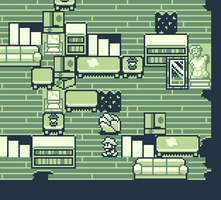 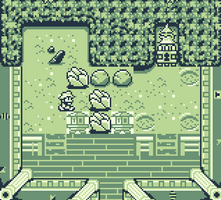 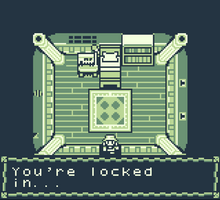 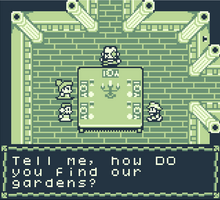 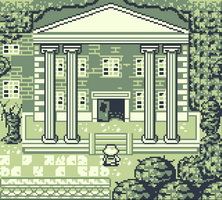 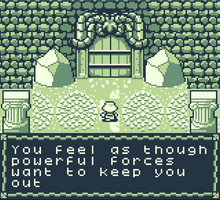 I've got some big news about Kudzu to share on both the development and publishing front!

1) First of all, development has been going very well and I'm nearly finished with a new dungeon - the Estate! This dungeon will be (minor spoilers) a haunted house of sorts where you'll learn more about the kudzu...

It has some exciting new enemies and puzzles, so I'm pumped to share more soon!

2) Kudzu officially has a publisher for physical editions! We're partnering with Mega Cat Studios, producer of high-quality physical games for a bunch of 8 and 16 bit consoles. We'll be partnering up for a Kickstarter campaign tentatively scheduled for Fall 2022, so keep your eyes open for that (I'll also keep you updated here!) My hope is to get the game mostly finished before the campaign launches so any backers won't have to wait too long for their games!

3) Along with having a publisher comes an adjustment in how the game is distributed - I've been asked to remove the paid version of the game from Itch so that it can be a part of the crowdfunding campaign. HOWEVER, I've spoken with Mega Cat about making complementary ROMs of the full game available to the folks who have already paid for it here (that's you if you paid for the game on itch) and they were in support of this idea, since you all were the game's earliest supporters and advocates. I still have some details (such as distribution) to work out, but I'll make sure that if you paid for the game here, you'll get a rom of the full game for no additional charge.

That's all for now - enjoy the new screenshots and thank you for supporting Kudzu!

A non-linear adventure about a man trying to save his mentor from a world-eating plant. Coming soon for GAME BOY!

Congrats! I’m glad this game is continuing to develop